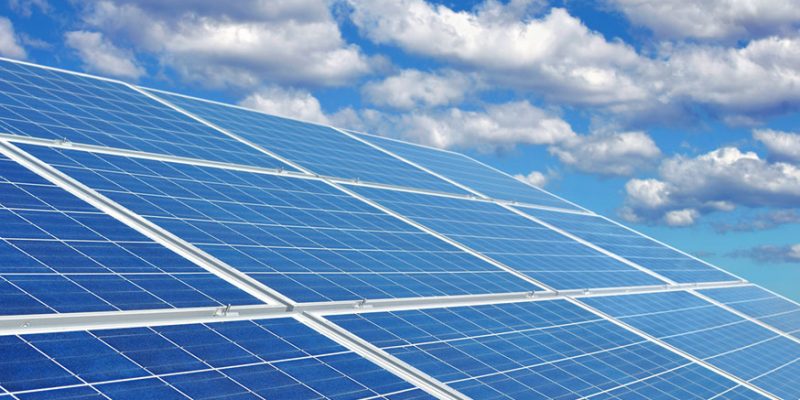 The concept of solar energy was introduced in a premature finding in the year 1838, when Edmund Becquerel, an observer had published his finding on the transformation of light into a different form of energy. Since no one has believed his theory, there were no actions to pursue and develop this theory. As years rolled by, things have not changed until the effort of Augustin Mouchot in 1860 was recognized by the monarch of France who has funded the project.

The first patent design for a motor operating on solar energy was incorporated. The project was done to create a device to turn solar energy to run a steam engine. Later, the inventor modified and used the sun rays to power a steam engine to run the refrigerator to make ice. Due to various reason, there were no further developments took place in this arena.

Thanks to William Adams, who has published a detailed book with a title ‘A Substitute For Fuel In Tropical Countries’ in 1876. This scientist along with his assistant Richard Day has conducted various tests by using mirrors and made a higher torque steam motor which was greater than the motor used by August. Perhaps, this is the birth period of today’s solar energy system that works with solar panels. Later Charles Fritz has developed the device that changes the sun beam into electricity. This is the starting of solar panels wherein the solar cell delivers electricity.

After the beginning of the twentieth century, the aspect of solar power has become no longer a science of one man experimentation and instead it became industrialized. The first Solar Energy Company was formed by Aubrey Enea in 1892 and later another company by the name The Solar Motor Co was started in 1905, which has sold the world’s very first solar energy system on a commercial basis. Later in the year 1970, the need was felt for an alternative to the non-renewable resources due to the severe energy crisis. This situation has pushed the prices of solar cells to go down as low as $20 per wattage.

As the demand for the solar power is increasing, most of the homes and business establishments have started installing the solar panels in order to meet their energy needs. As the volume of these solar panels installed increases every day, it looks the solar power from the roof top is found to be cheaper than the traditional power supplied by the power companies without subsides. It is also believed that the cost may even further down in such a way that the ROI on solar panels will occur in a quicker period.

According to the experts that there will be a collective change might occur in all parts of the world as the aspects like retail electricity price, demand for solar panels and the cost of solar panels have become correlated to one another. Perhaps, this situation may turn around and compel the administrators to change their energy distribution policies shortly.

Previous Why Would You Want to Use Solar Power?
Next How to Boost Your Solar Power Efficiency 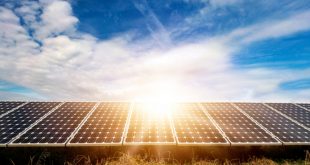 Solar Energy As A Source Of Future Power 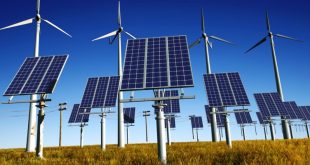 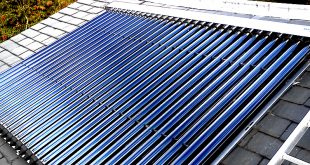 An Overview Of The Different Types Of Solar Heating System