How To Harness Solar Energy At Home 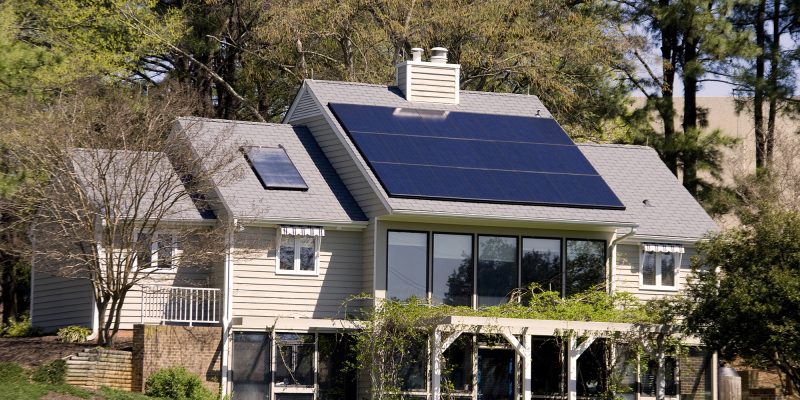 We are all equal contributors to the deterioration of the environment around us. There is global warming all around the world and increase in the levels of pollution to alarming levels due to the emission of greenhouse gases. Due to all of this and for many other reasons, solar energy should be harnessed as it is critical for our survival and the planet’s future. Moreover, solar energy is renewable and is a source of energy that you get even when it is cloudy. Also, a lot of solar energy is wasted due to underutilization as the sun supplies more power daily than what we humans need. So it is essential that we harness this energy to have a clean and healthy environment.

Benefits of Solar panels: There are many benefits that an individual can have by installing the solar panel roofing system. Many homeowners are looking at it due to its

Above all, it helps to have a clean and healthy environment while costing you less and hence makes it a very appealing choice for homeowners. So it becomes essential to harness solar power by using a solar roofing system.

It is a solar panel which is designed for rooftops of our homes. It contains silicon cells which use the photovoltaic effect to absorb sunlight and convert it into energy that can be used in our houses. These roofing systems harness the natural sunlight and turn it into renewable energy which can then be used to power up appliances, light or to heat water in residences. Another type of solar panel roofing system called the solar thermal collecting is also used, this absorbs the energy into the water and uses it later.

The solar panel roofing system can be of two types

Solar thermal collecting system: This is the most common type of solar panel roofing system. The buildings which have this system will have their roofs entirely lined by panels of hot water which is used to absorb the energy. There are huge pipes attached to these hot water panels through which water can run through to the absorber panel. Small-scale buildings use water as the liquid, but more substantial facilities use other types of liquid. These solar panels are colored in deep black so that they can absorb as much energy as it can, and that allows for the water heating for the entire buildings.

Photovoltaic solar panels: These are solar panels which are capable of producing electricity. These panels are used for storing power and is most suited for residences. Thermal heating is preferred for large buildings due to its efficiency. Solar panel roofing systems have large photovoltaic cells which are made of silicon which is installed on the roofs. These panels are fixed in locations where these cells receive sunlight directly. The energy generated from these systems is stored in batteries.

As technology improves, we are getting better at utilizing the solar energy for our various needs, from solar cooking to lighting up our homes using solar power. Solar panels will get more efficient as well as cheaper and more homes will be solar powered in the future due to new technologies.

Previous How Does A Solar Panel Work?
Next Here Are The Top Reasons You Should Choose Solar Business! 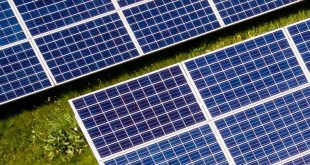 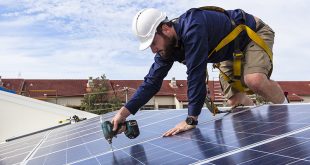 Benefits Of Installing Solar Power Systems In Your House